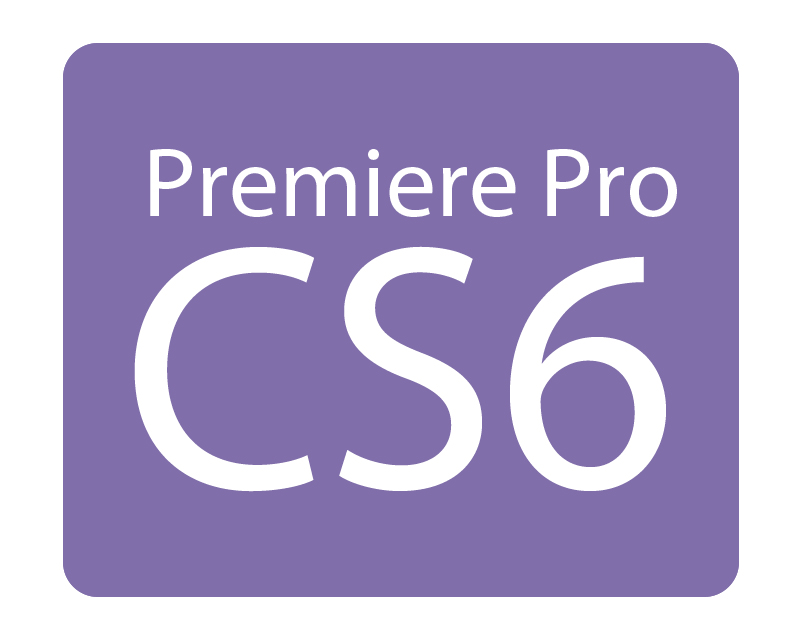 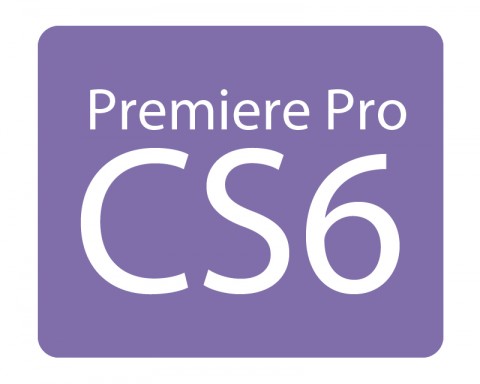 Last year was a good one for Adobe. Long time rival Apple and its Final Cut Pro video editing software program arguably left the professional video editing market when they announced Final Cut X at NAB. Well it wasn’t technically at NAB but it was during NAB and in Las Vegas a short monorail ride away from the Las Vegas Convention Centre.

The exit of Final Cut from the professional video editing market and the fact that Adobe Premiere Pro has benefitted from 64 bit architecture and GPU acceleration since 2010’s CS5, led to an increase in market share for Adobe in 2011.

With less than three weeks to go before Adobe is going to publicly announce updates to the entire Production Premium Suite of applications, video editors have been speculating as to what features Adobe will add in an already impressive and integrated suite of video editing applications. CS5 was the last time the entire suite was upgraded, in CS5.5 some of the applications, like Adobe Encore, only received bug fixes.

I’m about to sign a non-disclosure agreement that will prevent me from sharing all that Adobe tells me. The embargo ends 12:01 AM on April 23rd, although there will be a soft-launch of teasers April 16th, the day when NAB 2012 opens its trade show doors to the public. So before Adobe tells me anything I wanted to take a guess at what we will see in Adobe Premiere Pro CS6. 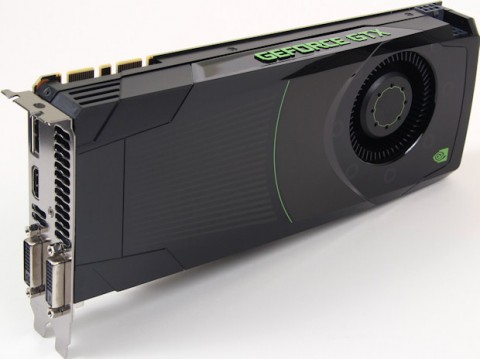 CS5 benefitted from 64bit architecture and GPU acceleration when paired with a few approved NVIDIA CUDA cards. CS5.5 added additional cards to the list but at the same time they got Premiere to run faster with the existing CUDA cards. I expect Adobe to get even faster on same system performance and unlocking additional real-time GPU accelerated effects.

2) More support:
This kind of goes with the above but I’d love to see Adobe Premiere Pro CS6 support the new NVIDIA GTX680 video cards. The GTX680 has over 1,536 CUDA cores, which is three times the 512 that the current single processor core-count champ, the GTX580, has. Higher CUDA counts directly correlate to faster render times but I should note that the GTX680 no longer has pixel shaders and the CUDA cores now handle this processing. So part of me thinks that the GTX680 could either be much faster than the GTX580 while a part of me feels that this new GPU architecture might not result in faster video editing speeds until Adobe has a bit more time with this new Kepler class of graphics cards.

Workstation Quadro cards, while promoted heavily by both Adobe and NVIDIA, don’t perform as fast as the GeForce line of “gaming” cards. Premiere already added support in Premiere Pro CS5.5.2 for a Quadro + Tesla C2075 pairing, which they call a Maximus configuration, so I also predict that Adobe might finally support multiple GPUs in this launch. In my most recent round of testing on my new hex-core Core i7 3930K system one of my benchmarks suggested to me that with enough CPU power, the GPU might be my new bottleneck and either supporting a video card with more CUDA cores or multiple GPUs (or both) might be the next logical step for Adobe. 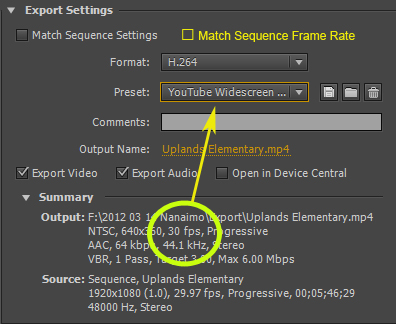 Since CS5 I’ve been complaining that the default presets, with their arbitrary and fixed frame rates, were both an easy fix for Adobe and the cause of unnecessary additional rendering time. Most importantly they are technically workflow mistakes. The problem is that the presets have seemingly random frame rates and no mechanism to force the otherwise good preset to match the sequence frame rate. It wasn’t uncommon for a video to be filmed in 29.97 fps, edited correctly in 29.97 fps, and then accidentally exported to a completely different frame rate like 23.97 fps of even the odd-ball 30.0 fps because that is what the export preset for Vimeo or YouTube defaults too. Some might argue that it is up to the user to adjust the preset settings to match their workflow but the truth is that many users, including some Adobe certified instructors likely don’t know they are making this mistake – I have seen the presets applied in online videos and live demonstrations incorrectly many times and other than myself, I have never heard of anyone discussing this problem in online forums or in training videos so this leads me to believe that this mistake happens more often than not.
The fix: Make the presets so that they automatically match the sequence frame rate (and can still be overridden like they currently are) or add a little check box (similar to the match sequence settings one) so users can do it themselves.

Encore is still a 32bit application and doesn’t fully support GPU acceleration. The partial support is provided via Adobe Media Encoder for the video rendering but motion menus aren’t. I would also like to see Encore add export options for their slide show feature to 1080P H.264 video. A flash export option exists but it is limited to 720P and the On2 VP6 codec. And while I’m at it, I’d like to see the slideshow either be a Premiere native feature or dynamic linkable to Premiere so that a master copy of the slide show can be created – currently with every new disc burned from within Encore the slide show is re-rendered from scratch. If no changes are made, the slide show should not require re-rendering.

Right now OnLocation is obsolete in my workflow because I don’t shoot with DV or HDV anymore and the new computer I’m building for CS6 doesn’t even have a Firewire connection. I’d like to see a new OnLocation that allows HDMI or HD-SDI capture and monitoring with scopes when paired with hardware from Aja, Blackmagic Design, or Matrox. The old OnLocation was a bit ahead of its time anyways. I never really could get it to work reliably on my laptop because they have always featured a single hard drive and could not sustain the write speeds required for basic DV or HDV. Even my current Core i7 ASUS G51J laptop only has a single spinning hard drive and although it does great for field video editing, it drops the occasional frame when I capture video for extended periods of time.